HOME 5 Getting Started 5 Indigenous Approaches to Data and Evaluation

INDIGENOUS APPROACHES TO DATA AND EVALUATION

Indigenous communities and governments have steadily asserted their ability to access data about their citizens, to manage the data, and to shape the methods used to research and gather this data. The terms “research,” “evaluation,” and “data” have had painful connotations for many Indigenous people in Canada. There are numerous examples throughout history of unethical, exploitative, and otherwise harmful research studies performed by academics and governments on Indigenous people, communities, and lands. Even when not intentionally malicious or harmful, such research was often culturally or contextually irrelevant or inappropriate, and based on models where the government and academic institutions exerted control and influence over Indigenous peoples.

Western scientific approaches to research have often restricted a deeper understanding of Indigenous peoples and their perspectives. For example, in some studies the interpretation of resulting statistics focuses on a damage-centered approach, which emphasizes Indigenous peoples’ poor health and social well-being[1]. This Toolkit invites users of this information to consider an alternative way to think about research practices, data generation, and Indigenous socioeconomic well-being.

The Cheyenne River Sioux Tribe recognized that Federal census data did not give them the data they needed about their community; so, in 2012, they decided to carry out their own survey. The idea to run their own survey emerged from the idea that “we can’t change what we don’t know.”

END_OF_DOCUMENT_TOKEN_TO_BE_REPLACED

When an Indigenous government takes control of the data collected about their people, they gain the power to determine the stories that data tells. These governments can then use that data to support their efforts toward self-determination and sovereignty. The Toolkit aims to empower SGIGs to set their own goals around socioeconomic well-being, and to access and create useful data to support decision making and work with other governments in a variety of processes and negotiations. Consequently, this Toolkit contributes to data sovereignty and decolonizing and Indigenizing data, research, and evaluation.

Indigenous governments have the authority to be stewards of data about their citizens. This includes the authority to collect, access, and utilize this data, as well as responsibilities to protect privacy.

The First Nations Information Governance Centre (FNIGC) has developed a set of principles related to these authorities, known as OCAP® (Ownership, Control, Access, and Possession). These principles were developed as a response to persistent problems with the way research on First Nations has been conducted. 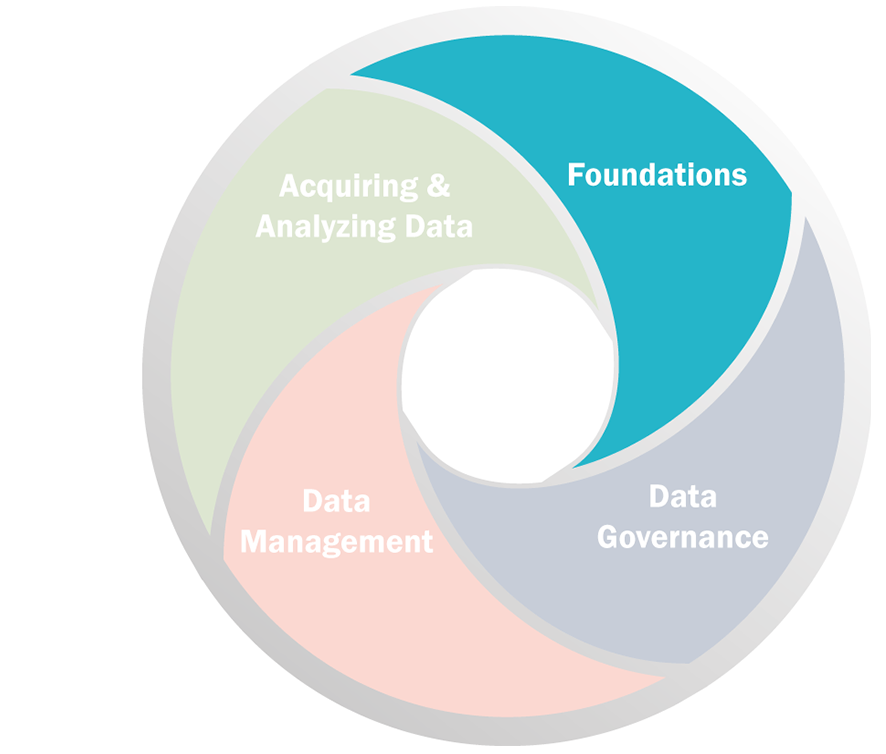 Downloadable documents on this page